Outdoor pickleball courts opened to the public Saturday with a brief ceremony and a bit of play at Copper Sky. Experienced players tested out the courts while Rocky Myers went over the basics for beginners. The City budgeted up to $400,000 for the six courts, which are pro standard and include a shaded walkway in between. Previously, pickleball players played on makeshift courts in half of the gymnasium inside the facility. Now play is expected to be relegated to early morning and after dark until temperatures cool. 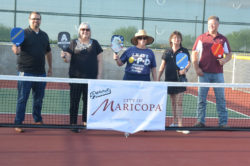 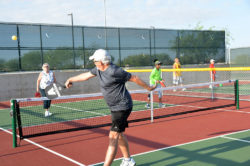 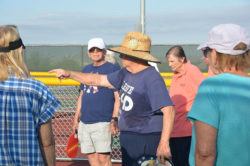 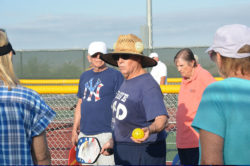 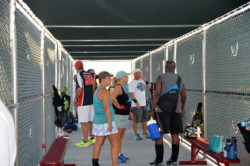 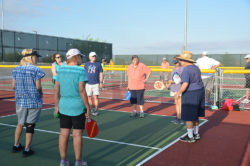 Maricopa gets upgrade as it refinances Copper Sky bond

Fourth fireworks show will go on, but other activities up in the air