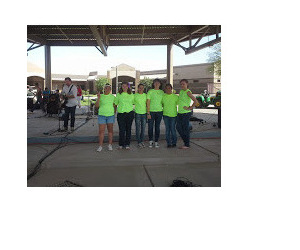 More than 200 students and community members attended, according to a press release.