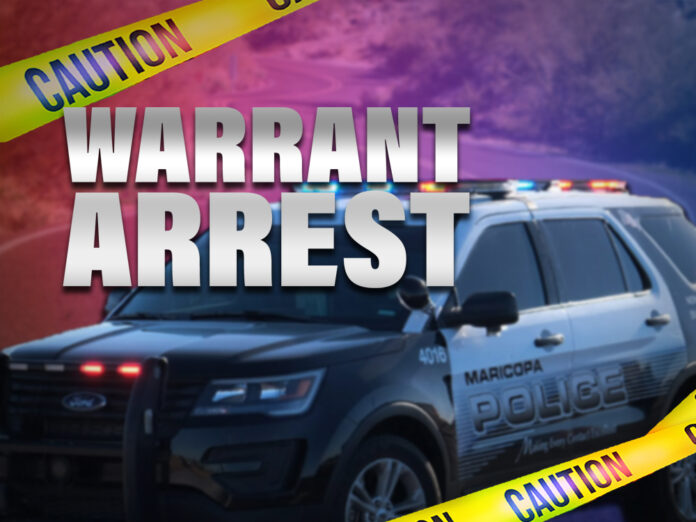 A Maricopa woman is facing drug paraphernalia charges after her arrest earlier this month.

Adenia Trusler, 45, was stopped by city police during a traffic stop near Rancho El Dorado and the northside of the wash, police said.

Around 5 a.m. on Sept. 2, Trusler identified herself to officers during the traffic stop. Officers were informed by a dispatcher that she was wanted on a pre-adjudication warrant. While conducting a search of the vehicle, officers found a transparent smoking pipe with apparent burnt residue inside it, police said.

Trusler was arrested and taken in for questioning. When asked about the pipe and the last time she used, Trusler said it had been about 3 to 4 months. She told police the pipe did not belong to her because she got rid of anything having to do with drugs but admitted to hanging out with people who take drugs, according to the police report.

Trusler was booked and transported to Pinal County Jail. She has since been released, according to online jail records.

If found guilty, she would face a maximum of 1 year in jail, or up to 2 years in prison.