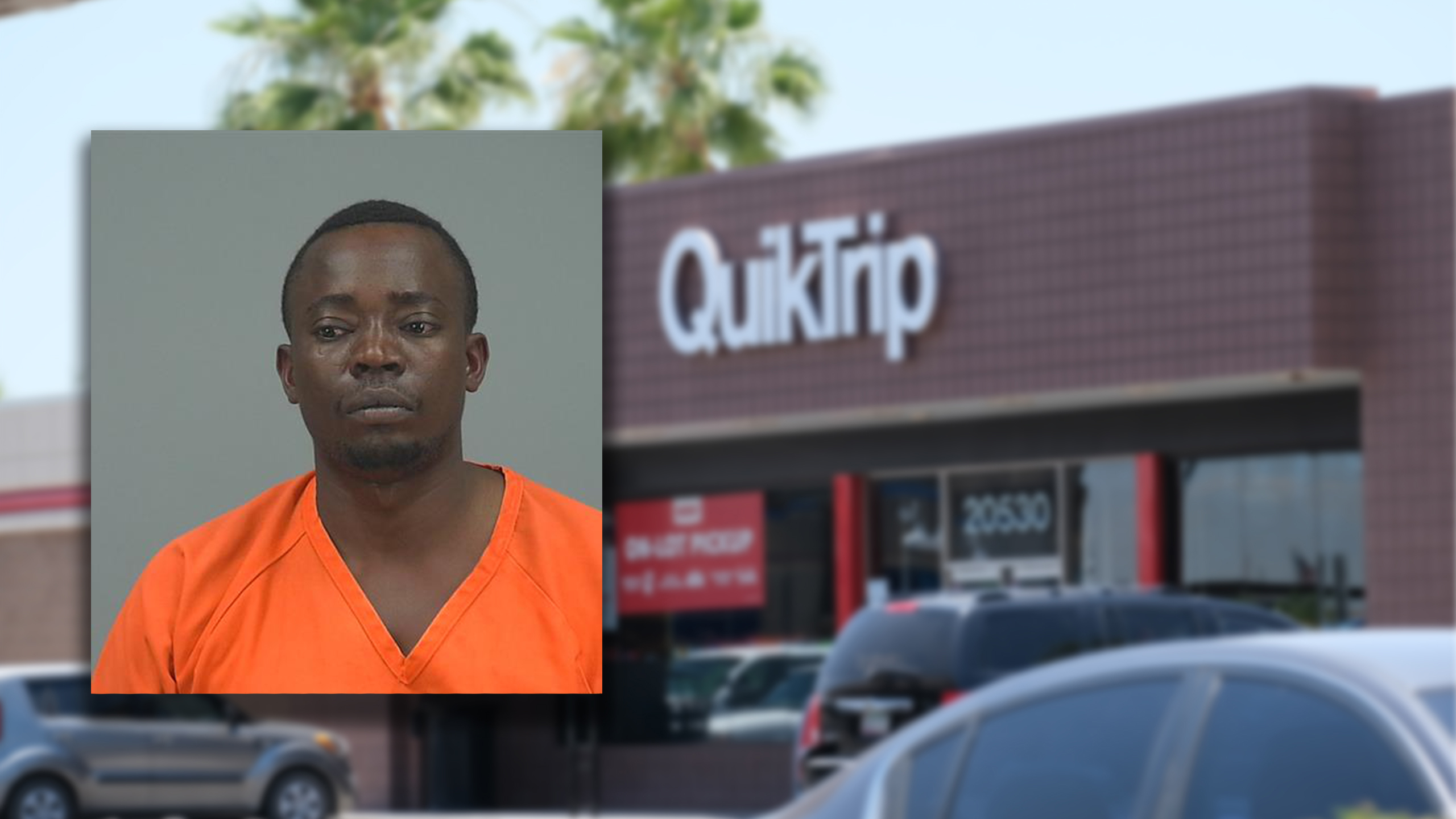 A Maricopa man is facing multiple charges after police allegedly found $5,000 in counterfeit bills in his vehicle.

Patrick Kanoti, 33, was arrested Wednesday and charged with forgery, DUI and drug possession, according to police.

Kanoti was the subject of a welfare check by Maricopa police around midnight when officers approached his vehicle parked at QuikTrip on North John Wayne Parkway, police said.

Kanoti identified himself to police and an open container of alcohol was visible in the center console of his vehicle, police said. When an officer pointed out the open container, Kanoti allegedly attempted to flee the scene on foot before he was captured and detained by police in the parking lot, according to a police report.

Kanoti smelled strongly of alcohol and allegedly admitted to police that he had been drinking prior to driving to QuikTrip, police said. After performing a field sobriety test, officers arrested him for driving under the influence, police said.

When conducting a probable cause search of Kanoti’s vehicle, police allegedly discovered a baggie of marijuana and $5,000 worth of counterfeit bills. When interviewed at the city police station, he allegedly claimed ownership of the counterfeits, police said.