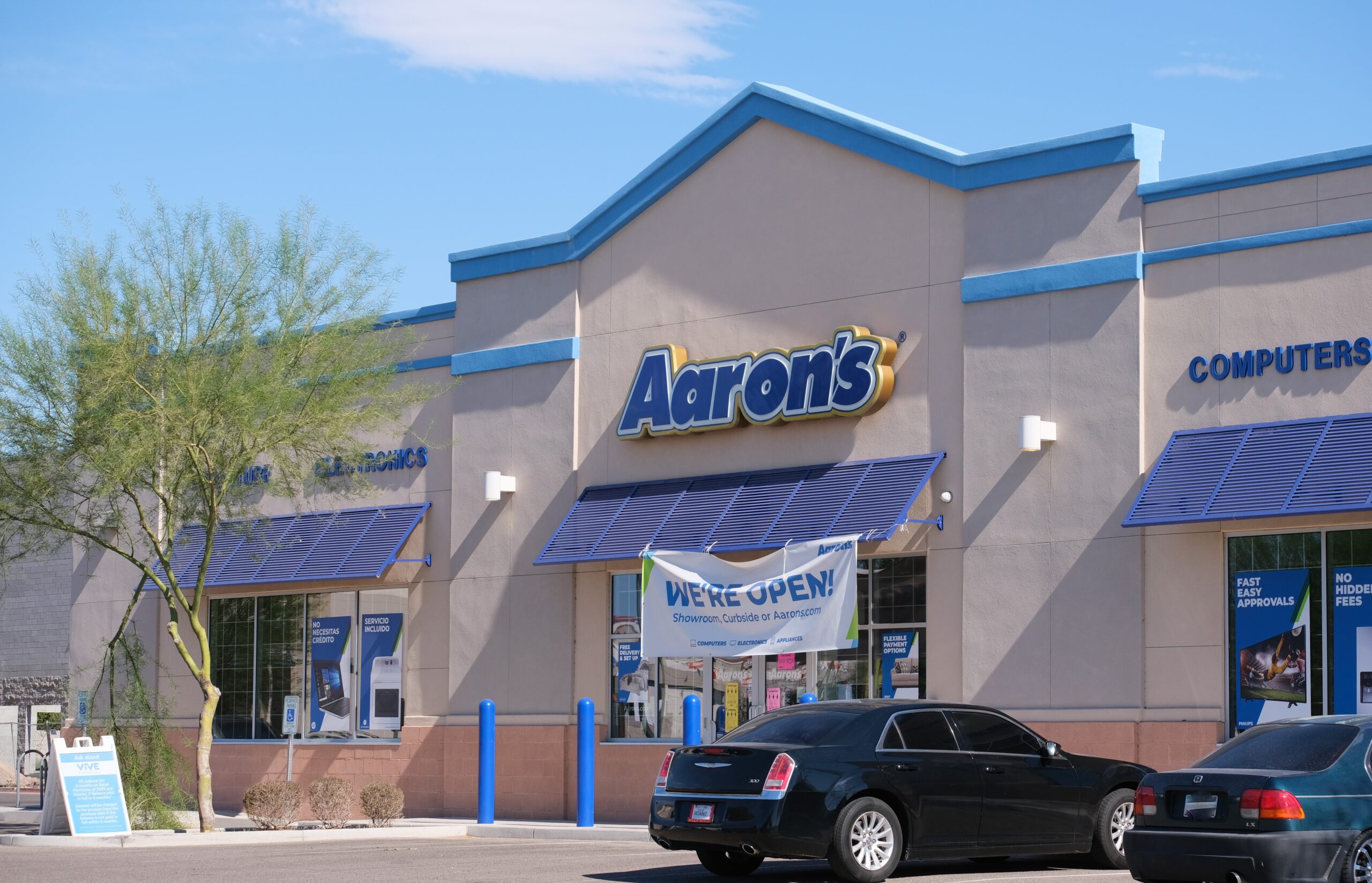 There has been no official announcement, but Aaron’s rent-to-own apparently will close its Maricopa location on July 21.

The news came as a surprise to many longtime customers of the lease-to-own retailer who received brief phone calls to inform them of the closing date and recommend they shop at Aaron’s locations in Casa Grande or Chandler.

“I only found out when I went in the other day to look at a washer. The Maricopa branch manager said he himself found out from corporate the day before what was going on,” Maricopa local LaBelle Herrera said. “I asked, ‘Is it due to the virus?’ They said it’s part of the reason.”

In a Second Quarter business update to investors on the impact of COVID-19, the company predicted a 15% loss in second quarter earnings compared to last year, primarily due to the pandemic.

“As Progressive’s retail partners begin to reopen their stores, the Company is experiencing a recovery in invoice volume from a low point in April 2020 and expects this improving trend to continue,” the business brief states.

Aaron’s rent-to-own opened its Maricopa location in 2012 in the Edison Place shopping center off John Wayne Parkway. LaBelle said she had been there on a few occasions to shop for appliances and was surprised to see it almost empty when she was shopping Wednesday.

“The store was still clean and all but very few items, I was looking for a washer and they only had one on the floor,” she said.

With much of the store’s inventory being transferred to the Casa Grande location, staff is expected to relocate there as well.

InMaricopa reached out to Aaron’s Maricopa manager as well the corporate PR department, but have yet to receive any comment on the closure.