Construction and planning continue for development projects around Maricopa.

A La Quinta Hotel is rising at John Wayne Parkway/Martin Luther King Jr. Boulevard next to Copper Sky. The four-story building will have 89 rooms and occupy 56,000 square feet. It is expected to employ 20.

Meritage Homes has steady work going on in The Lakes at Rancho El Dorado and received its administrative design review. Commercial shade structures and commercial 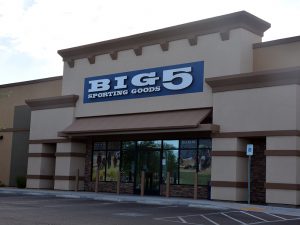 electrical work are part of the development along with subdivision improvement. 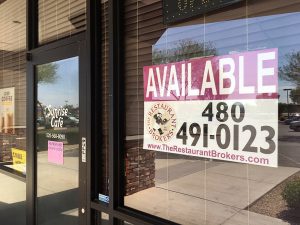 Sunrise Café, which closed its doors early in the COVID-19 pandemic, was put up for sale for $90,000. The restaurant, in the Fry’s Marketplace Shopping Center, 20917 N. John Wayne Parkway, opened in 2007 as a family-owned breakfast-and-lunch place and started serving dinner late last year. It has a Series 12 liquor license.

Walgreens opened its second location June 29. The store at 41840 W. Maricopa-Casa Grande Hwy. was built before the Great Recession as a future Walgreens, but the company never opened as it waited for the right time, financially. Store Manager Baron Bedgood said it relieves the pressure on the Walgreens on John Wayne Parkway.

Roots Eatery, a new fast-casual restaurant, opened July 22 at 20046 N. John Wayne Parkway, Suite 104, the former home of Domino’s Pizza. The chef-driven concept features comfort food with a culinary twist. Chef-owner Christopher Spear, a graduate of The Culinary Institute of America and veteran of four restaurant openings, is transforming his home-based catering business to a laid-back environment for diners.

Sequoia Pathway Academy broke ground July 10 on a 7,000-square-foot classroom building for its secondary school. The new space will include three science labs, a computer lab, art room and a music room as well as traditional classrooms for the secondary school. The academy has had classes in mobiles for several years. 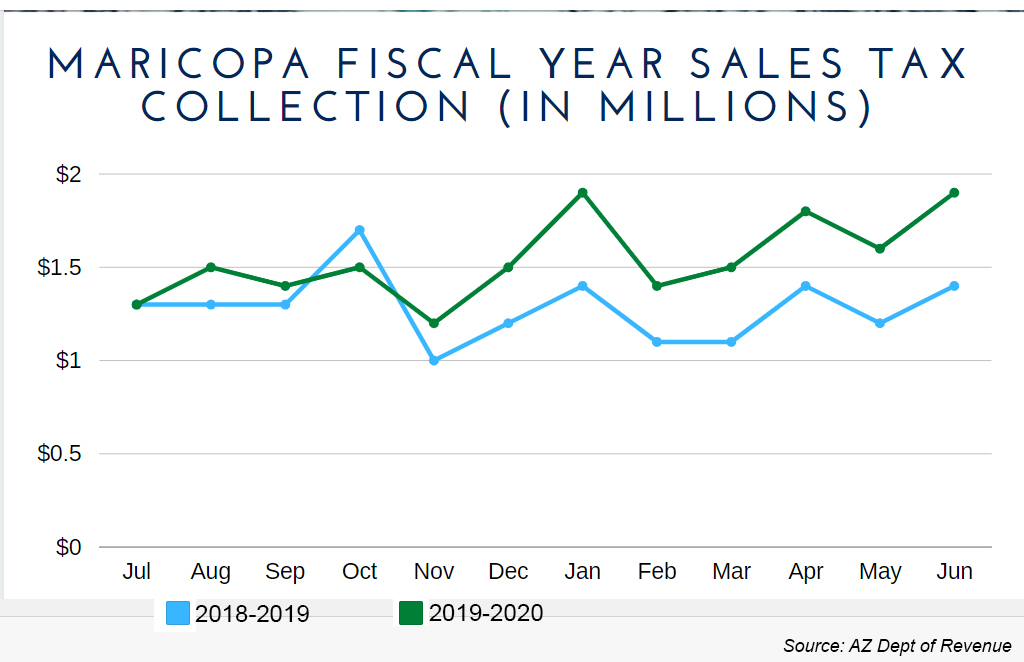 This item appears in the August issue of InMaricopa.