The Rams scored just six points in the first quarter, but team defense kept them close to the Patriots until the shooting started to coming together.

“Our defense was our offense tonight,” MHS head coach RaShawn Calvert said. “As much as we could create and keep our intensity up and stay positive even though things weren’t falling for us, our defense brought us the energy and carried over and created some points for us.”

Senior Jayla Johnson led the Maricopa scoring with 19 points, eight of her team’s 15 points in the second quarter as the Rams moved past the Patriots for good. Independence was ranked 24th to Maricopa’s ninth.

The Rams got scoring out of nine players.

MHS had sloppy moments, and Calvert said that just wouldn’t do deeper in the playoff bracket.

“We’ve just got to know the little mistakes we made here isn’t going to make the cut for the playoffs,” she said. “We’ve got to clean it up and get prepared for what’s next for us.”

The girls now wait to find out their opponent in Round 1 of the 5A state bracket, which is played Feb. 12 at 7 p.m. at the high seed. 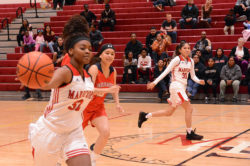 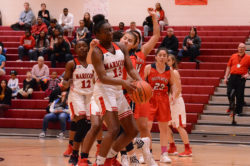 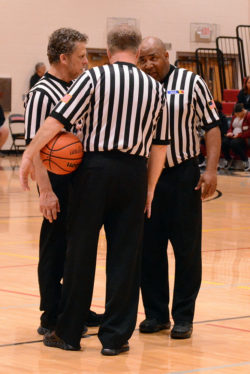 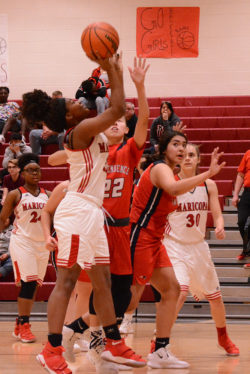 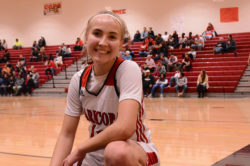 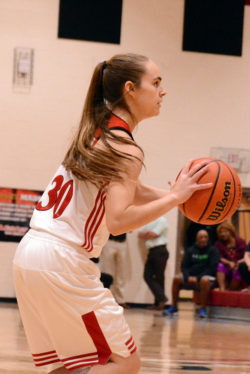 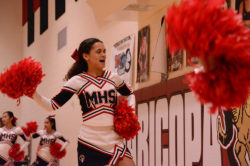 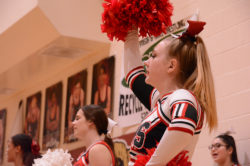 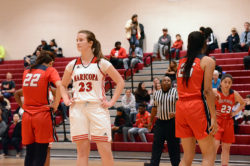 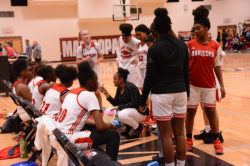 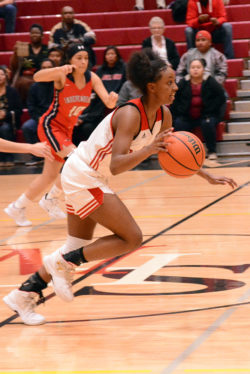 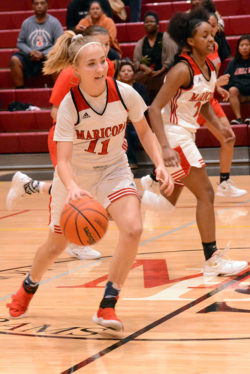 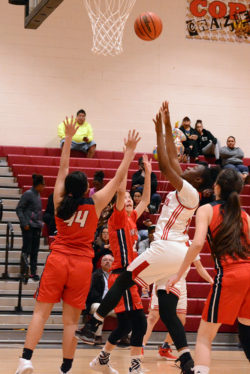 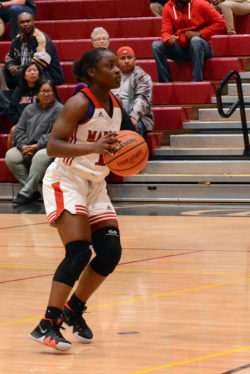 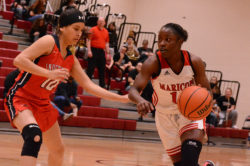 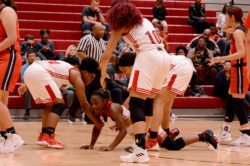 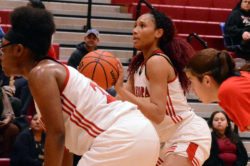 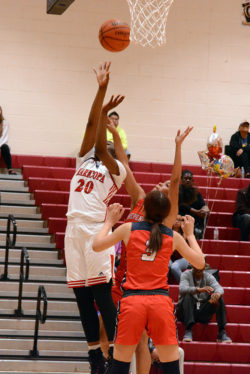 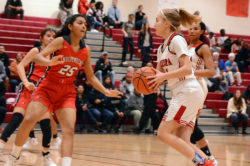 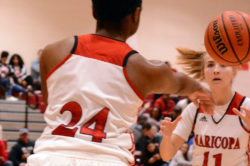 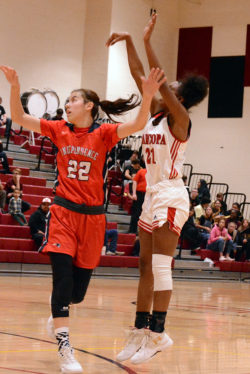 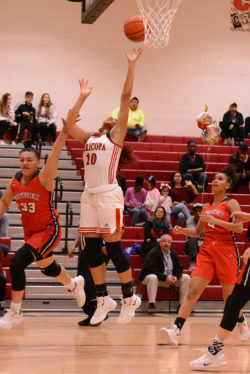 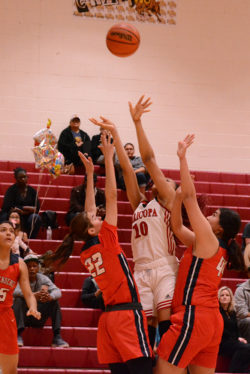 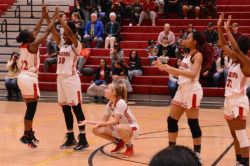 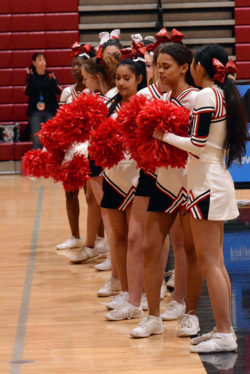 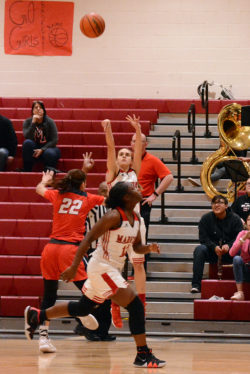 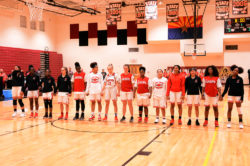