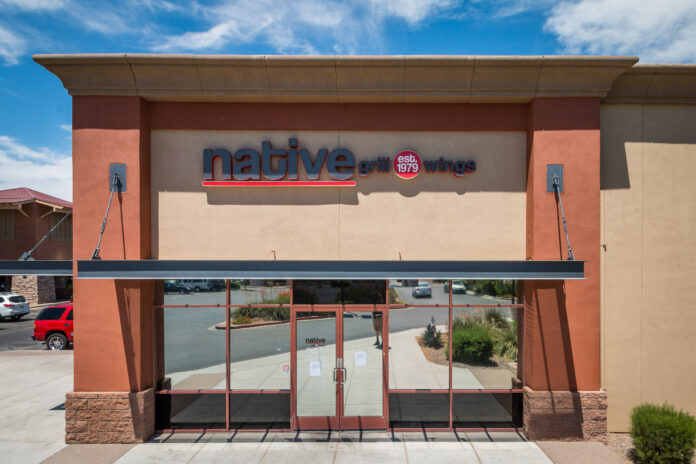 A small hood fire occurred about 2 a.m. Sunday at Native Grill in Maricopa.

“As of now the Maricopa location is closed,” said Adriana Espinosa, spokesperson for the Native Grill chain. “We are hoping to reopen in two to six weeks. It is still under investigation by insurance and whatnot. We are doing some renovations to fix what happened as a result of the fire.”

Espinosa said they hope to be open sooner but it could take up to six weeks to repair the damages even if it was a small fire. 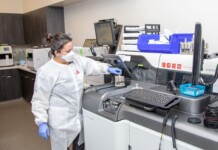 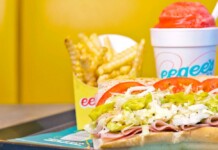