Funeral services for Charles (Charlie) Clayton Helton are set for Saturday at the Church of Jesus Christ of Latter-day Saints, 45235 W. Honeycutt Ave. The viewing starts at 12:30 p.m. followed by the funeral at 2 p.m.

Charlie was born Sept. 27, 1997. He was killed very unexpectedly on his motorcycle on Thursday, Feb. 7, 2019. Charlie had just gotten his street bike. Growing up he was always around quads, dirt bike and off-road vehicles. This was just another check mark on his bucket list.

Charlie lived each day to the fullest. He was such a kind, sweet gentle young man. He never met a stranger. He would take you at face value and the heck with everyone else’s view. Charlie was the ultimate friend to everyone. He would give you the shirt off his back or his last dollar if you needed it and never ask when he would get it back. He had a smile for everyone even if he was in a funk, especially after the loss of his dad just recently.

Charlie was a true, genuine, loving young man at the prime of his young life. He was an organ donor, so there are others that will benefit from his death.

Charlie is proceeded in death by his father, Dana Lynn Helton Sr., his grandparents Willard Clayton Helton, William Clifford Heady, Dora Elizabeth Sharkey Helton and Carolyn Elizabeth Sawyer Heady. Charlie leaves behind several nieces, nephews, cousins and several hundred friends aka family. In Charlie’s memory we ask that anyone that is NOT an organ donor please register as one as it may save a life one day.

There will be a Celebration of Life potluck at 16220 N. Ralston Road immediately following the funeral. Bring a covered dish and your drink. No hard liquor will be allowed or tolerated. 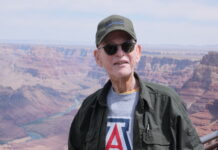 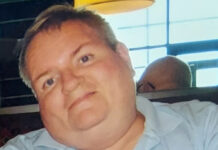 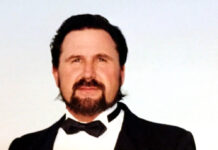 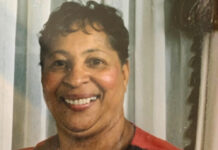 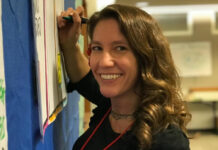 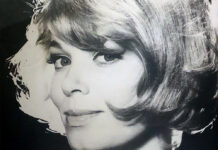 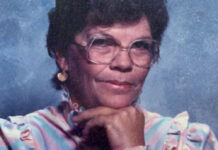 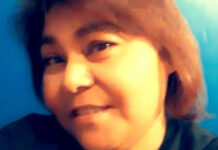 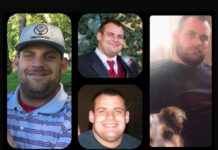