The overpass is a bridge to the city’s future.

City Manager Rick Horst makes his point by underlining the considerable commercial development underway or on the drawing board south of the bridge that will create jobs and bring tens of millions of dollars to the local economy.

Among those projects are Copper Sky Commercial district, boasting senior housing and a La Quinta hotel, and development along John Wayne Parkway, including the South Bridge plan to revitalize the old section of Maricopa just south of the railroad tracks and along the shoulders of the overpass.

A year later, overpass ‘opens up the city’

Bridge bypassed the tracks – and some businesses, too

“The amount of attention from developers and builders has increased dramatically south of the overpass,” Horst said. “Most of our growth will be to the south. It is important to have the opportunities to move forward. Good, planned growth is the key.”

“There’s a whole bunch of areas around the water tower in the Heritage area that people are looking to come in and redevelop, and they’re looking to do it from a market standpoint,” agreed Mayor Christian Price. “It’s the market going …. I can buy the land, I can develop it, I can create something from this.’”

Price said the positive effect was immediate, and the $55 million overpass will pay dividends for a long time to come.

“Yes, it has had the intended effect, but we’re so far from seeing its completion,” he said. “We’re just in the initial, early phases, and the stuff we’ll see over the next 10 or 20 years because of that overpass is really phenomenal. It’s going to (promote) development in a way that we never envisioned.”

“You have Ak-Chin with its expansion and all the great things that they’re doing down there. You have the Copper Sky area,” Price added. “From literally the moment that people found out that the overpass was going to start getting funded, all of that land adjacent to the 347 all the way down suddenly became much more valuable.” 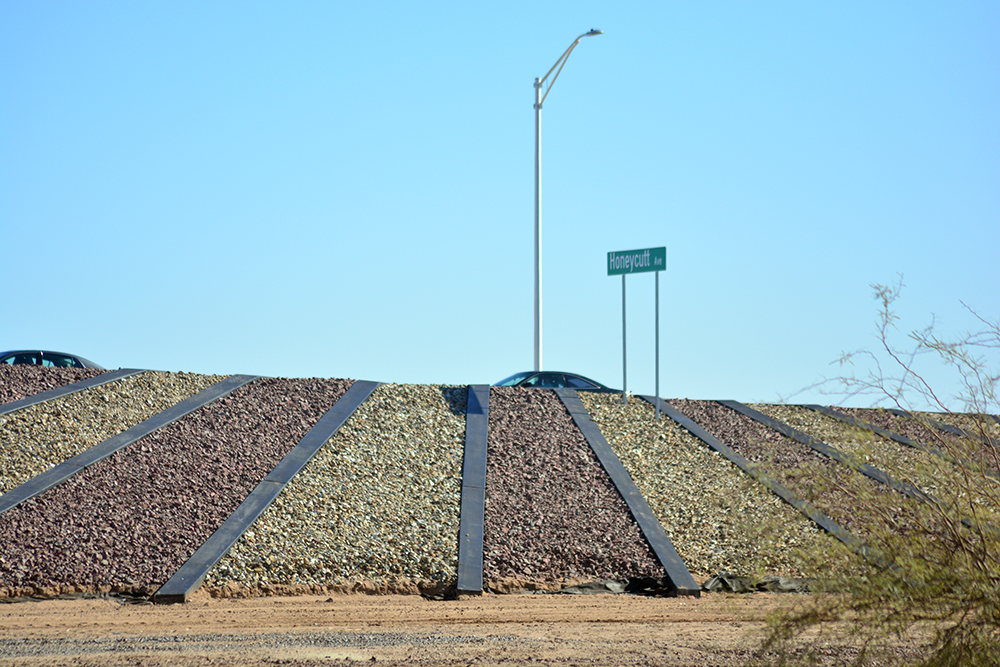 STIGMA LIFTS ON SOUTH SIDE

With much of the commercial activity coming down the pike, the effect on residential development is already tangible.

Before the overpass, there was a stigma for many years about homeowners being on the “wrong side” of the tracks, according to Realtor Dayv Morgan.

“When I would ask a buyer what area of town they were interested in, they would often say, ‘I don’t want to be south of the railroad tracks,’” he wrote in this magazine in February. “I have lived on the south side since coming to Maricopa in 2006, and when I would tell people where I lived, they would say, ‘Oh, that’s too bad.’”

That sentiment traditionally impacted the home prices in the south, which ran about 10% less than homes in northern Maricopa.

“You had real estate agents that would say, ‘Oh, never buy south of the tracks’ ….” Price said. “All that is gone now.”

Now, home values in the south have caught up to, if not surpassed, those in the north, according to real estate agents.

“Our house value went up,” said Beth Mundell, a resident of Maricopa Meadows, “because no longer were we on the other side of the tracks.”

The big change has roots in the large-scale development of the UltraStar Multi-tainment Center at Ak-Chin Circle in 2012, followed by the opening of Copper Sky in 2014. People took notice.

Still, most southside subdivisions had seen little construction since the 2008 recession. All of that changed in early 2019 and homebuilders are busy there today. 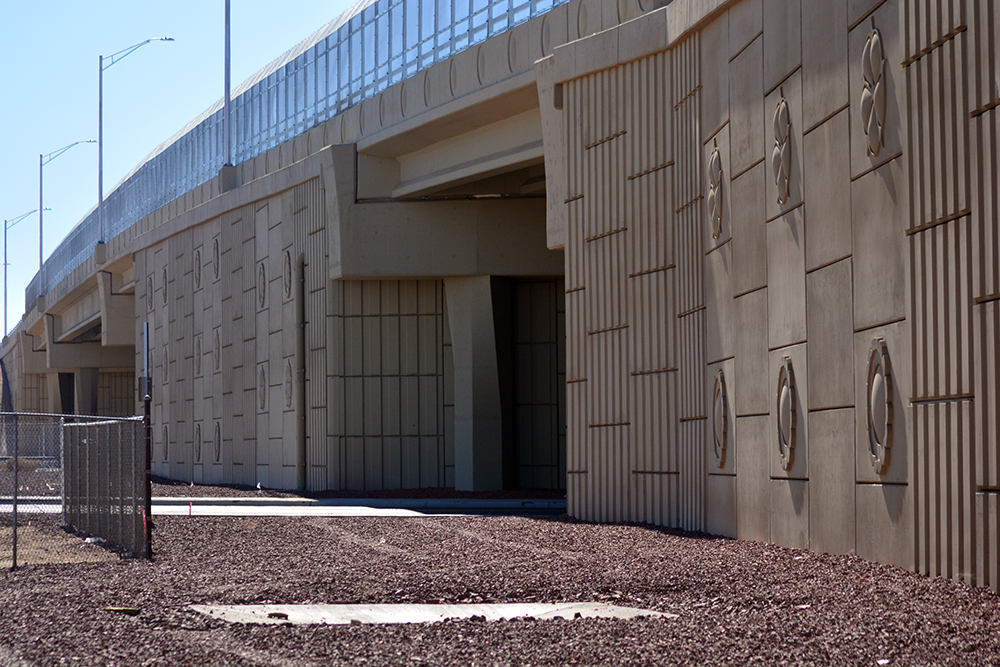 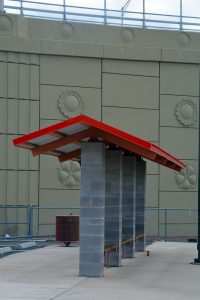 “To say that the overpass has created some real estate opportunities ‘south of the tracks’ would be an understatement,” said Brian Petersheim, a Realtor with the HomeSmart agency who sees homebuyer activity firsthand. “The overpass has reduced the anxiety of buyers based on location and a specific side of the tracks. With the super-low inventory of available homes, most buyers are looking at Maricopa as a whole and are keeping their options open.”

They have plenty of options – many in the low $200,000s – in the south part of town, according to Petersheim.

In 2019, Lennar purchased lots on several undeveloped streets in Alterra and has been constructing single-level homes, and builder Wade Jurney purchased several lots to build homes. A holding company owns more lots in the subdivision today, speculating they will be purchased by either Lennar or Wade Jurney when they finish construction on their current lots.

Meanwhile, Richmond American is selling the last of its homes at Palo Brea, where DR Horton purchased the remaining available lots – almost half of the subdivision – in February 2020 for almost $16 million and plans to break ground this summer.

“The market is booming all over Maricopa,” agreed Realtor Brian French with the MyHomeGroup agency. “People aren’t ‘scared’ to live there anymore. I don’t hear the term ‘south of the tracks’ anymore.”

“There’s a lot of super-desirable homes in that area now,” he added.

And there will be more to come for sure.

The south side has plenty of room for new subdivisions within city limits.