State Route 238 has been closed to through-traffic since 11: 25 a.m. and remains closed until further notice after a fatal crash, according to the Arizona Department of Transportation.

Officials closed the road starting at milepost 40, about four miles west of SR 347 near Ralston Road, to give traffic an alternative route around the site. The actual crash was much farther west near State Route 85 in Maricopa County.

Local traffic is still allowed through.

According to the Department of Public Safety, a rollover collision blocked traffic in both directions. The DPS commercial vehicle enforcement unit assisted Maricopa County Sheriff’s Office at the scene. 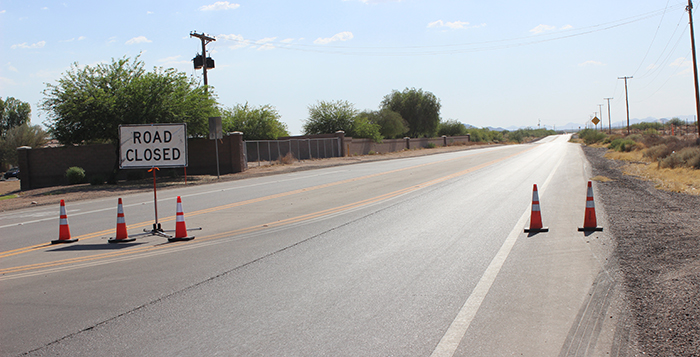