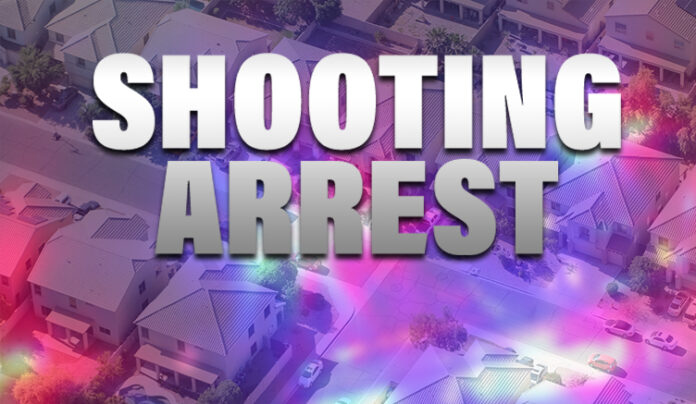 In an alleged overnight shooting on Aug. 11, Maricopa police are now reporting the story was a lie.

At around 12:50 a.m. an 18-year-old male was struck in the ankle by gunfire and told police he was shot by an unknown assailant in a black 4-door sedan. The man was transported to a valley hospital to treat his wound.

“After an extensive investigation, it has been determined the drive-by shooting did not take place,” MPD spokesman Ricardo Alvarado said. “The victim/suspect made up this story, and several others, to cover up the fact the gunshot was self-inflicted. The subject, an adult male will face appropriate charges as we work with prosecutors. His brother, a juvenile accomplice, will also face appropriate charges.”

Alvarado noted that there are still two other calls of shots fired currently active from the situation, but nor further reports have been received.

“We thank the public for the tips received and ask you to continue to be vigilant and if you see something, say something,” Alvarado said.