Maricopa has seen plenty of ups and downs as the decade came to an end. InMaricopa’s top stories over the years paint a picture of how the city of Maricopa took on the 2010s. 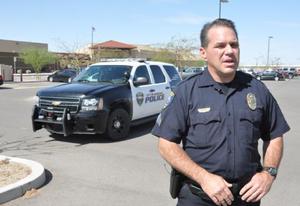 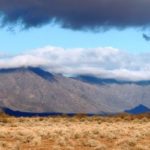 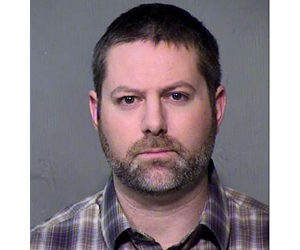 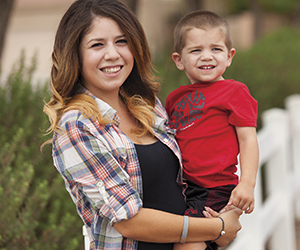 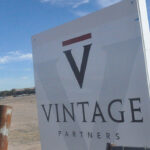 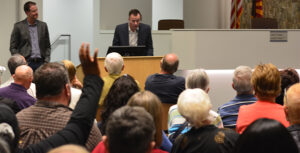 This story appears in the January issue of InMaricopa.